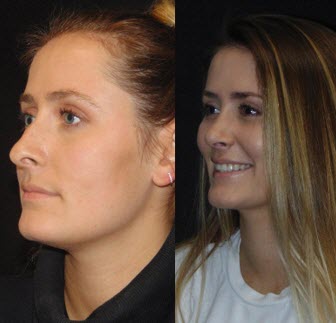 Patients from around the world come to San Diego for rhinoplasty surgery. One of the most common questions we hear is “how long will my recovery be?” The answer depends in part on the complexity of the surgery, and on the patient themselves. Typical rhinoplasty recovery is about one week. During this time there is […] 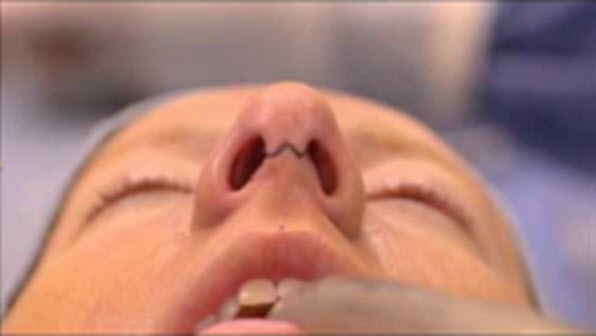 Rhinoplasty can be performed through one of two approaches: Open, or Closed. An open rhinoplasty involves an incision across the columella (marked out in the picture). This incision allows the surgeon to more easily see the inside of the nose for performing more complex procedures.   An open rhinoplasty is often used if complex tip […] 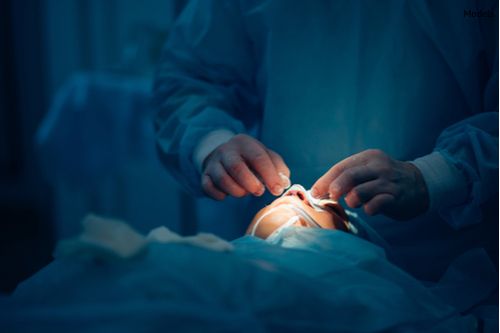 Rhinoplasty is a complex form of plastic surgery that creates permanent changes in the framework of the nose to improve aesthetics and function.  Rhinoplasty is universally considered to be one of the most complicated cosmetic surgeries.  Therefore, it is not something that you want to leave up to chance by choosing an unskilled or unprepared […]

A natural looking nose is the goal of every rhinoplasty patient. The ideal is to correct imperfections and imbalances. “Producing a nose that fits a person’s face and features is difficult, about equal art and science,” according to Dr. Roy David, cosmetic surgeon in San Diego. Dr Roy David San Diego Facial Plastic Surgeon; A […]

Having a “nose job” is one of the most popular facial surgeries. That’s not surprising, considering the fact that the nose is front and center on your face. It also performs the essential task of controlling airflow and helping you to breathe. “Nose job” is a broad term that refers to several types of medical […]

Every year, advances in technology make rhinoplasty more accurate and predictable. With the right plastic surgeon with experience and skill, and the right facial conditions, your nose can be reshaped to flatter your face for a lifetime. But it’s not simple.  Dr. Roy David a San Diego facial plastic surgeon warns, “rhinoplasty is one of […] 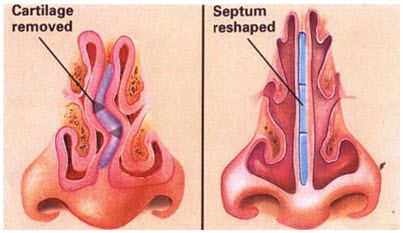 Unobstructed Nasal Passages Make Breathing Easy and Natural Septoplasty or Deviated Septum Surgery is a term for the surgery that must be performed to correct a deviated septum in the nose, and this surgery is performed to help relieve nasal obstruction. The septum and turbinate are both components of the nose, and either can […] 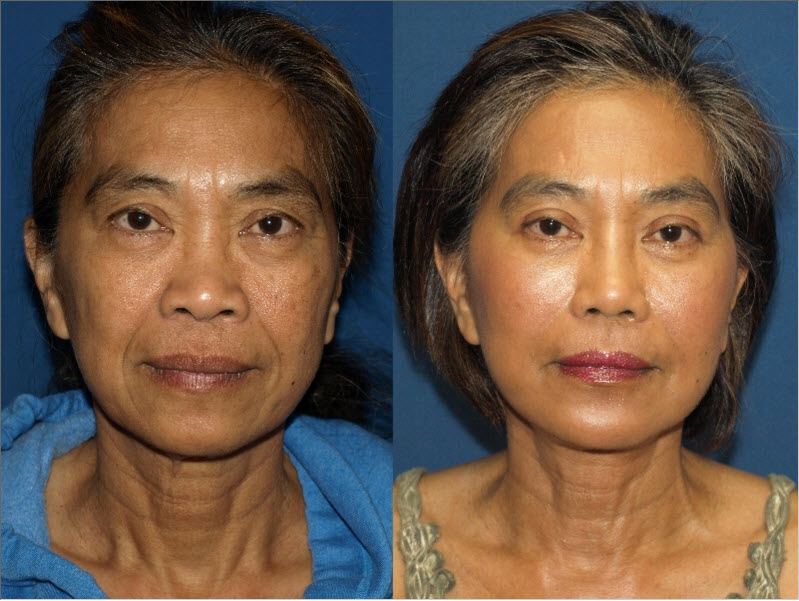 According to the American Society of Plastic Surgeons (ASPS), nose reshaping, or rhinoplasty, was the second most common cosmetic surgical procedure, after breast augmentations which have ranked number one since 2006. Although rhinoplasty is not as popular as it once was, it’s down two percent from 2013, it still is an important option for men and […]

Septorhinoplasty Septorhinoplasty at our San Diego center means having a cosmetic rhinoplasty while also correcting a deviation in the septum- that internal structure that divides our nasal cavities in half.  A deviated septum can cause nasal obstruction or breathing problems, as well as cause the overlying nasal tissues to appear crooked (following the shape of […]

There are as many different noses in the world as there are people- this is one reason rhinoplasty surgery is always different and challenging  (and fun) for surgeons.  However, there are some basic  nose shapes that divide among ethnic lines. These include the leptorrhine  nose (Caucasian), platyrrhine nose (flatter, wider nose) and mesorrhine nose (somewhere […]